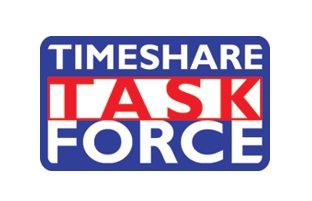 ‘I would like to go on written record to express my gratitude to Chris Emmins and his colleagues of KwikChex for the support they provided when my wife and I had to deal with a very unsavoury financial situation which was perpetrated whilst we were on holiday abroad. Although in the final outcome we managed to carry out much of the extrication ourselves, the assistance and advice imparted by Chris’s team was invaluable and in particular it was most reassuring to know that there was strength in the background available to be called on if and when required.
I would heartily recommend to anyone who feels that they have been wrongfully coerced into signing up to a bad financial arrangement and require sound advice on getting disentangled from the situation to get in touch with Chris and his small but effective team.
Thanks Chris, it is heartening to know that you are out there and that the good guys can win.’
Mr C, May-17