‘Fake reviews are only one issue. Just as serious is the way Trip- Advisor drags its feet over removing old reviews when a business has changed hands or undergone refurbishment.

Victims of this include Maria and James Church — the mother and stepfather of singer Charlotte Church — who took over The Dexby Town House, a B&B near the centre of Cardiff three years ago.

Before they acquired it, the business had operated under a different name and had fallen into disrepair.

One review, written in July 2006, called it ‘down at heel’ and complained that there was ‘no toilet roll and the iron and ironing board were really manky . . . not worth the money, so avoid’.

In the past seven months, the Churches have spent almost £80,000 on modernising and redecorating — and the new reviews on TripAdvisor reflected the improvements.

One, posted last week, described it as ‘an absolute fantastic stay excellent service . . . clean and comfortable’.

However, if you scroll down, the previous negative comments are all still there.

‘We’ve been battling with TripAdvisor for almost a year to have the old reviews removed, but they won’t budge,’ says Mrs Church.

‘We’ve worked so hard improving all the rooms. It makes my blood boil.

TripAdvisor won’t compromise, even though we have given them all the information we can to prove we have made the changes.’ 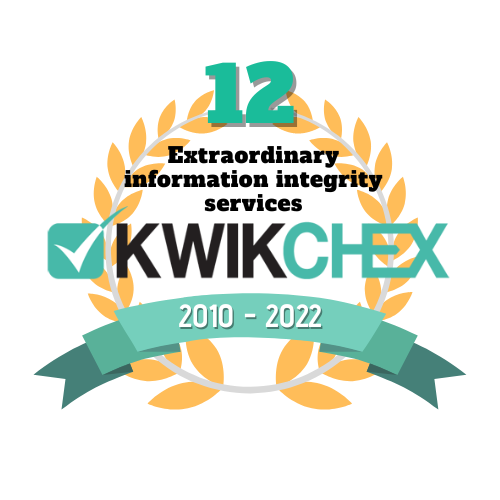